Sainte Foy is situated in the heart of the Haute Tarentaise valley.

A touristic valley with mountain tradition, widespread over 570km².

With altitudes ranking from 800m to 3779m (Mont Pourri’s hightest point) ; The Haute Tarentaise valley spreads over 8 communes and 50km: Bourg Saint Maurice-Les Arcs, Les Chapelles, Montvalezan-La Rosière, Sainte Foy Tarentaise, Séez, Tignes, Villaroger and Val d’Isère, which extends on both sides of the river Isère, the source of which being in the latter. 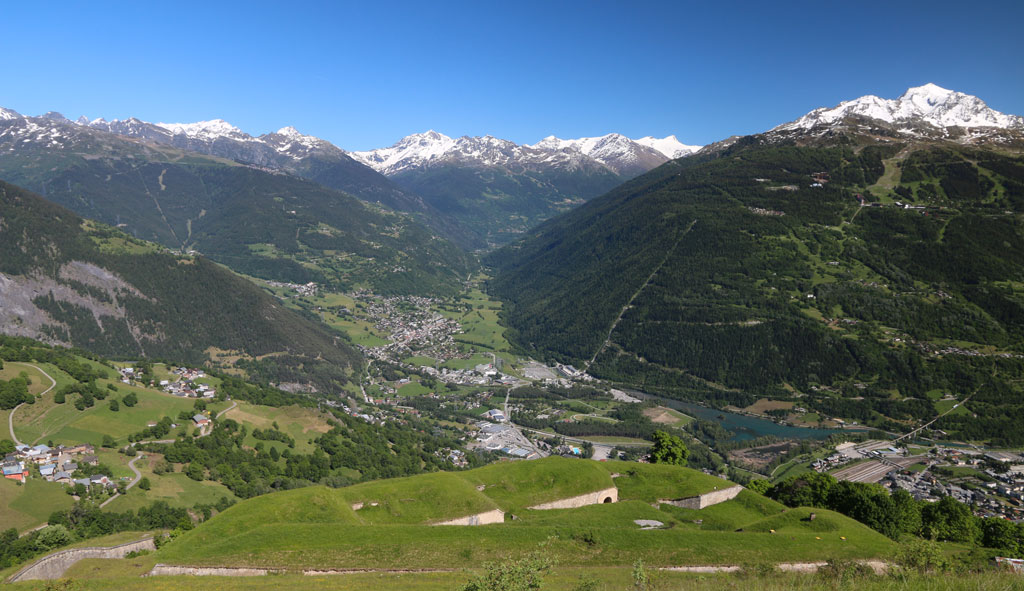 This vast mountain territory bordering Italy, has forged its identity and culture thanks to its geographical location on the borders of 4 mountain massifs: the Beaufortain in the North, the Mont Blanc, the Aosta Valley (in Italy) in the East, the Maurienne in the south and the Vanoise massif in the south-west, with the Vanoise National Park. Staying in Sainte Foy you will easily reach the three great alpine passes: the Petit-Saint-Bernard, the Iseran and the Cormet de Roselend.

Whether you are in love with the great outdoors, looking for unique panoramas, passionate about culture and heritage or simply spirit exploring, Haute Tarentaise invites you to discovery.

Summer is an intense period interspersed by many traditional festivals of mountain tradition, favorable to exchanges and convivial moments, the opportunity to taste local products and appreciate the local « savoir-faire ».